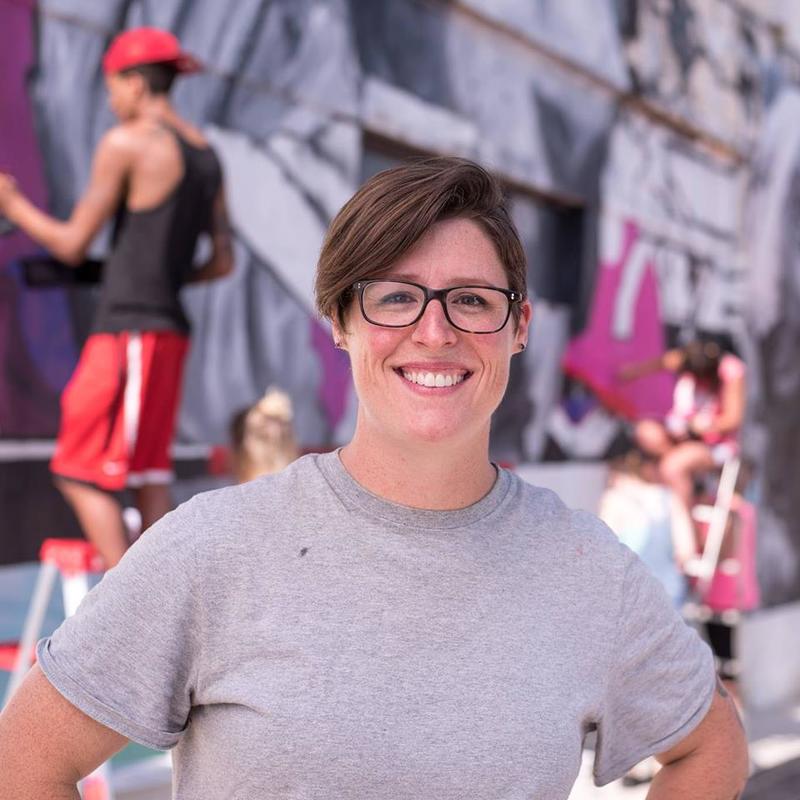 Melissa Wilkinson received her BFA in painting from Western Illinois University in 2002. She then went on to receive her MFA in painting from Southern Illinois University in 2006. Her work has been featured in wide reaching publications throughout the country including three editions of New American Paintings and 4 editions of INDA: Manifest International Drawing Annual. She has shown in various galleries nationally and internationally including South Korea and India and has won numerous awards throughout her career. She has won numerous fellowships and grants including the Arkansas Arts Council Fellowship in Painting in 2012. Her work is amongst private collections throughout the country and abroad. She lives and works in the Hudson River valley.